The Online to Offline Strategy Group (O2O) was developed in 2017 as a project of United for Respect (UFR), a national retail worker organization. O2O began as a project to train UFR’s organizers on the online to offline model, innovate new methods, and share those learnings across the progressive movement. Since then, we have worked with dozens of labor unions, workers centers, and other social justice groups to develop high–impact campaigns to improve working conditions, pass legislation, and more. Given our increasingly virtual world, we believe it is critical that working class movements develop skills in recruiting, building power, and organizing online. Through training, coaching, diagnostics, and ongoing organizing capacity support, we help organizations scale up their organizing using campaign-tested methods. 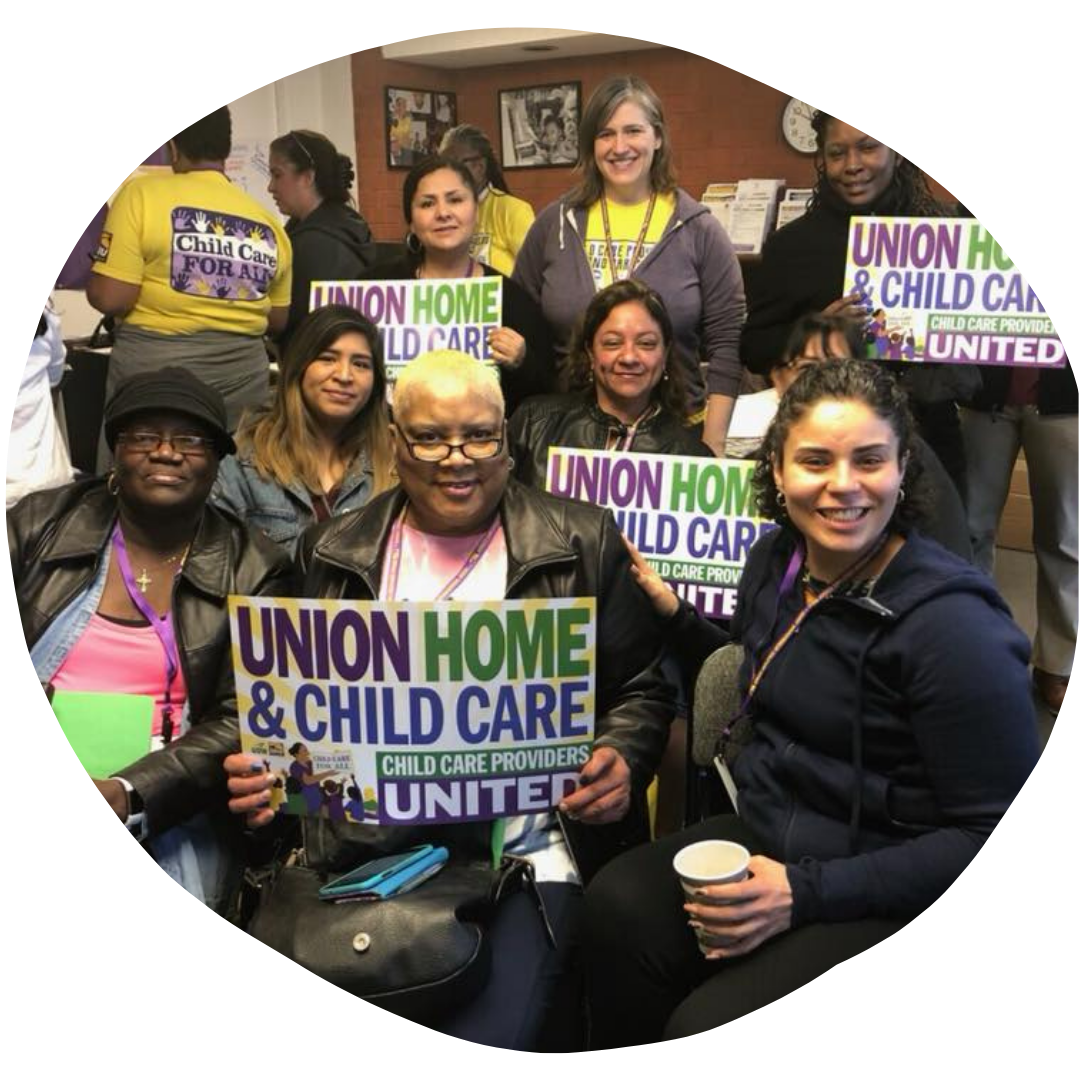 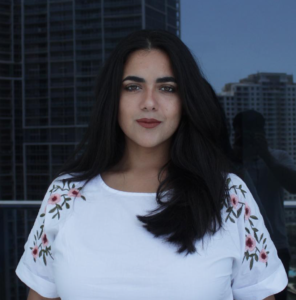 Bianka develops individualized curricula to help organizations meet their strategic goals. She has spent the last 10 years as an organizer in the South dedicated to fighting for economic justice and immigrant rights in the labor movement. Some of her proudest organizing moments have been supporting retail associates striking for better wages and working conditions and fighting alongside farmworkers in North Carolina for stronger contracts.

Bianka is an organizing and leadership development trainer and coach with the Jobs with Justice national network.

When not thinking about building conscious communities, Bianka is probably somewhere by the ocean, gardening, and loving on her pet bird. 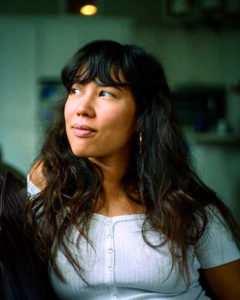 Chloe is a Philly-based trainer with the Online to Offline Strategy Group, with experience in immigration, labor, and electoral organizing.

Prior to joining the O2O team, Chloe was the lead organizer for the Congress of Day Laborers (Congreso de Jornaleros) at the New Orleans Workers’ Center for Racial Justice where she used popular education to develop campaigns targeting ICE, police, and others alongside Congreso’s membership base. Chloe has supported Amazon workers organizing to demand changes during the COVID19 pandemic and helped launch the Vote for Respect program at United for Respect, building a base of over 1000 volunteers to collectively reach millions of working-class voters during the 2020 electoral cycle. Chloe is also an interpreter/language justice worker, a member of the BanchaLenguas Language Justice Collective, and a member of Mijente.

Chloe believes that to be powerful, our movements must be welcoming, intersectional, strategic, and focused on building up new leaders. It brings her joy to work with other organizers to put those values into action through O2O organizing. 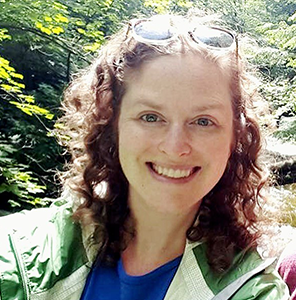 Prior to joining the O2O team, Katie led data initiatives and communications for nine years at Make the Road New York and received her master’s degree in Urban Planning and Policy from the City University of New York. 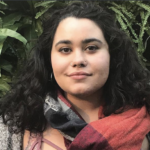 Patricia supports O2O partners in developing, implementing, and innovating their online-to-offline organizing plans and supports organizations and movements with trainings and facilitation. She is an experienced organizer building people-powered campaigns through innovative digital and fundraising tools.

Prior to joining the O2O team, Patricia led the national digital program at Movimiento Cosecha, and is deeply rooted in the fight for dignity and respect for immigrants and workers.

Patricia lives outside of Boston and is invested in storytelling, building with her community, baking, and gardening. 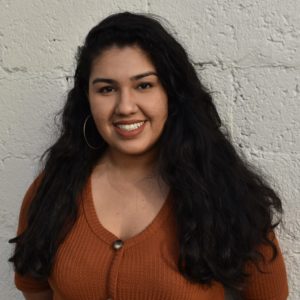 Monica is a grassroots digital strategist with 4+ years of experience in developing online campaigns and optimizing digital outreach. She has worked on campaigns with national organizations like Climate Justice Alliance, It Takes Roots, Right to the City Alliance, National Domestic Workers Alliance, and grassroots organizations like UPROSE, Miami Workers Center, Florida Immigrant Coalition, Planned Parenthood – Broward, Community Justice Project and more. She has advocated around issues of labor rights, reproductive justice, racial justice, and environmental justice. Monica received a bachelor’s degree in Communications and a minor in Digital Marketing from Florida Atlantic University.

Monica enjoys soccer, gardening, dancing, traveling, reading, and as a child fo the coast, the ocean. 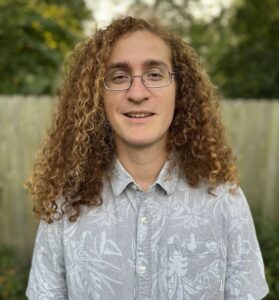 Prior to joining the O2O team, Giovanni worked as a digital strategist for the Florida Immigrant Coalition, a community organizer for Florida Rising, and a 6th grade Central Florida Public School Educator. He received a Bachelor of Arts from the University of Puerto Rico in Modern Languages & Literature. 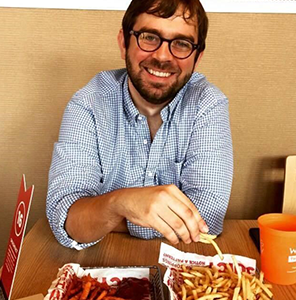 Eric helps organizations leverage O2O to achieve their strategic vision and build cross-movement partnerships. Eric joined United for Respect (formerly OUR Walmart) as an online organizer in 2011 to connect and build a national distributive network of Walmart workers. By 2015, Eric had supported the network growth to 150,000 Walmart store employees.

Prior to UFR, Eric worked at UFCW Local 400 in the Washington D.C. area where he led NLRB union elections and supported contract campaigns.

His dog Otis and his Mom’s macaroni and cheese recipe are the ways to his heart. 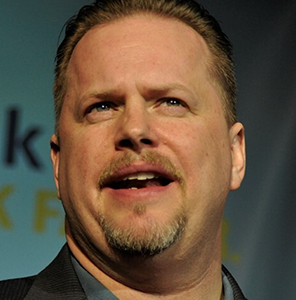 Dan has long been an innovator in the labor movement – taking on tough fights that have changed the lives of tens of thousands of people.   Mostly recently, Dan helped grow United for Respect (formerly OUR Walmart) from its infancy in 2010.  Since Dan began supporting Walmart workers organizing, they have won billions of dollars in raises from the Walton’s (richest family in world), new pregnancy policy, and paid family leave, among many other victories.

Before UFR, Dan led the organizing and membership engagement strategy at SEIU Local 1, the largest property services union in the Midwest with more than 50,000 members. As a Vice President and Organizing Director, Dan helped thousands of once low‐wage property service workers in suburban Chicago win their first union contract after a successful two‐week strike.

As the director of the Houston Justice for Janitors campaign, Dan led one of the most successful large‐scale union organizing drives in the South. Confronting a right‐to‐work environment and establishing rights for immigrant workers, Dan helped workers win union representation, healthcare, and better jobs for more than 5,000 janitors after a successful four‐week strike.

Discover our model in action

Read more about our work in the field… 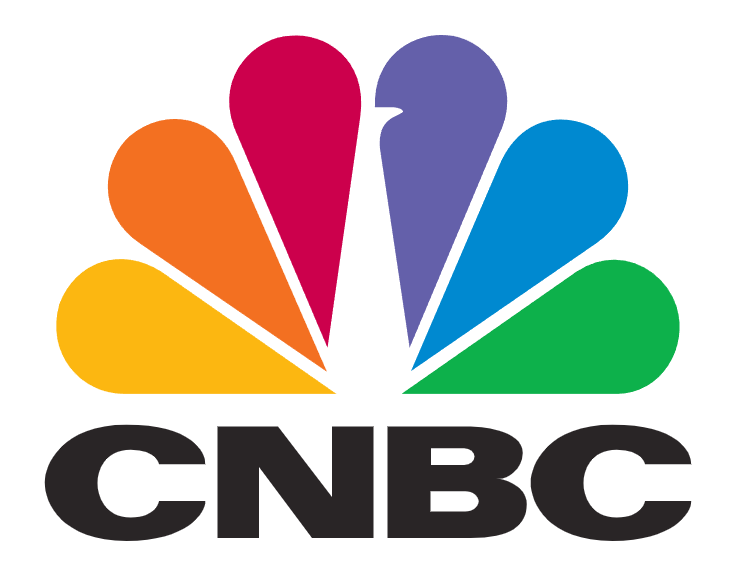 How Walmart Workers are Making Change at World’s Largest Retailer

Online to Offline Organising – Lessons from the US and Australia

How Walmart Organizers Turned the Internet Into a Shop Floor

The Future of Organized Labor Could Be This Artificially Intelligent Bot 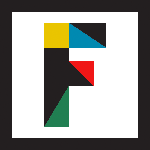 American Workers Try to Organize — One Click at a Time 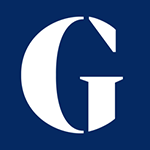 We partner with movement organizations—from smaller community-based nonprofits to national unions—to help you incorporate digital tools and strategies to scale up your organizing.

View trainings
Get Custom Support For Your Team